I had three nice beers from Mill St Brewery tonight.  My favourite of the night has to be Paradise IPA.  Shout out to @Beerbecue for thanking me for the recommendation on twitter, and if you made it aaaalll the way out to my blog, I am pointing to you man, I am pointing to you like they do in basketball.  You know.  As in “tankyouse” man.

After watching two periods of Vancouver Canucks whaling on Anaheim, then putting my boy to bed in his awesome racecar (hockey strike free time) bed that I built from scratch thank you Lowe’s (what am I Oprah, why am I thanking Lowe’s?) I couldn’t have done it without you seriously. 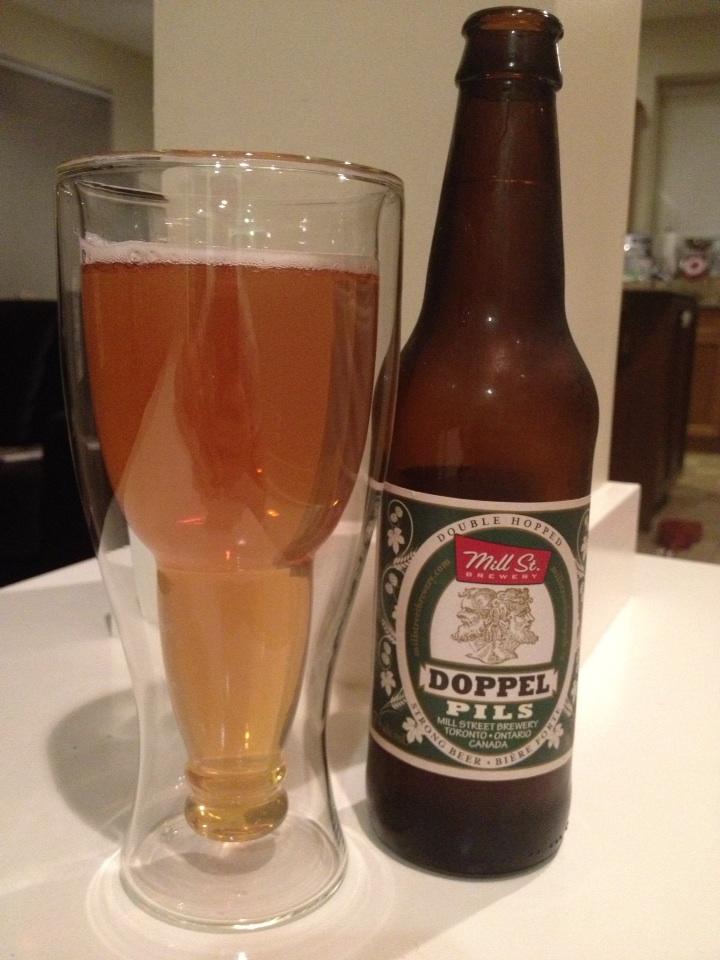 That wasn’t a full sentence, let me continue.

I indulged in a rather gritty Mill St Doppel Pils.  I love the story behind this beer.  They took an easy to drink traditional Czech pil and doubled the recipe.  Hee hee hee!!.

After that I tried the Paradise IPA which had a veritable celebration of hops.  At this point in the night I pondered returning to my old beer analytical ways.  I noticed the mild floral aftertaste.   I read the label.  I noticed they referred to the Pacific Coast as Paradise.  For a moment I wondered if this Toronto brewery was using “Pacific Coast Scenery” as code for “Roberto Luongo.” 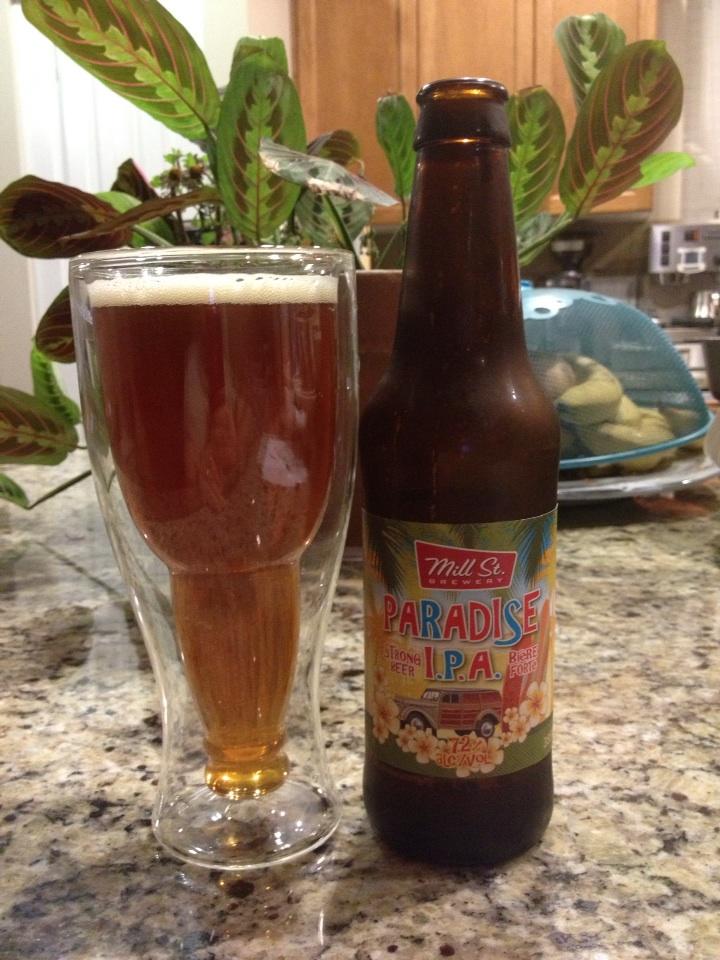 I decided the answer to that question was “um…no”… only because there are surf boards on the label, and it looks like a scene from “beach blanket bingo.”  I could still be wrong. 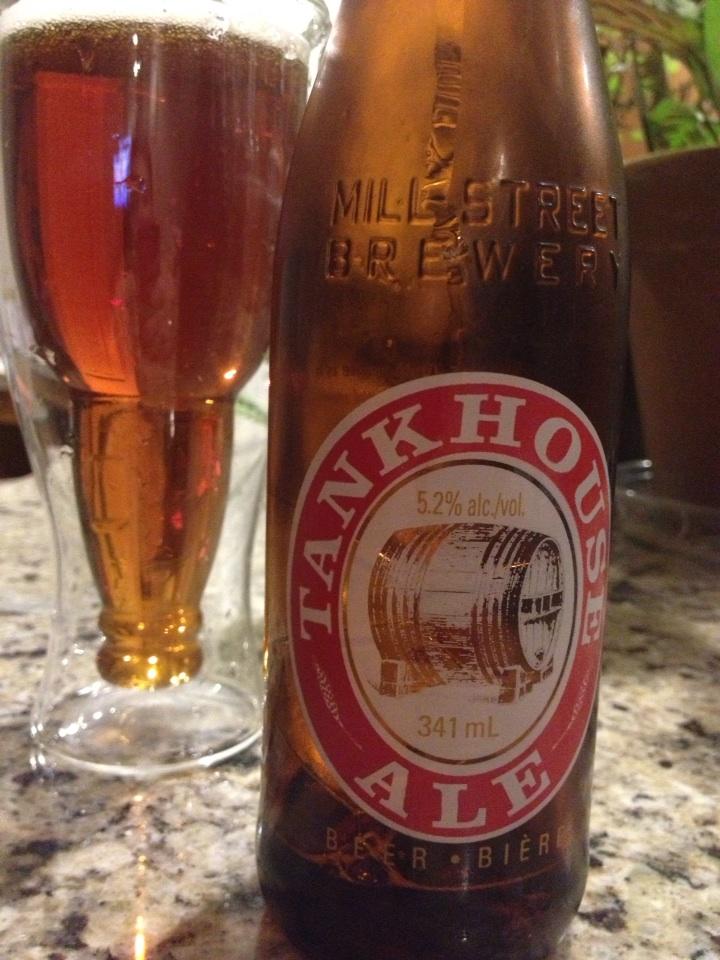 Then I tried a Tankyouse Ale and FUCK! I did it again… TankHouse ale.  That’s not spell check people, that’s me actually typing wrong.

OK, I drank all three of these beers while watching the third period (on the PVR while the boy was asleep (in his racecar bed thank you Lowe’s he is so happy!).  Meanwhile the Great Wall of Schneider worked on his… ummm…. how many career shutouts?  Anyone know what it is?  Please reply in the comments section…

Meanwhile still, @Strombone1 (whoever that is) tweeted about having the squirts in 2007.  Oh man.  This game was so good on so many levels!

As I opened up my especially lively can of Mill St Brewing’s Cobblestone Stout, its nitrogen injected goodness sprayed all over me.  If only my hockey team could look so lively.

This is an enjoyable treat best had on a  hockey night off, like tonight, where we don’t risk a beer of good taste, being ruined by hockey that is rather tasteless.

I decided to take this shot with my coffee machine as a backdrop.  Home espresso lovers may appreciate the Mazzer Mini grinder and Rancilio Silvia espresso machine.  You may also appreciate that (for once) excellent pour.

This is a truly delicious stout, second only to the one I had in New York that almost made me fall out of my chair and eat my own face it was so delicious.

Ok, the elephant in the room right, all two of you who read this are wondering… what does the Lagerblogger think about the goalie situation.

I have always thought we should keep Luongo, and think there is more fault in AV’s goaltender management (during Luongo’s blow-ups) than in Luongo’s play.  As for Schneider, he is good, but unproven, and therefore, not good enough for number one.

Now some people will argue:  that’s just too much money to spend on goalies.  But hear me out on this one.

Let’s take our top line forward, among the highest paid players on the team.  They are on the ice for about 20 minutes per game, or 1/3 of total ice time.   Their time on ice for one season is about the same as our backup goalie, who would play about 30 games per season.

Given the amount of time on the ice, and the fact that a team’s goaltender is arguably the most important player on the ice, it seems to me a no-brainer to have two “starter” quality goaltenders, even if it costs you as much as a first line and a second line forward.

The alternative is to pretty much throw away 30 or more games per season, and not give your team the best chance to win.

There are some other secondary benefits as well:  First of all, when a goalie starts to blow up (let in too many goals) a coach will be much quicker to put in his substitute.  Coach Alain Vignault may be the exception here;   Second, if there is an injury to the starter, you have an insurance policy that the second goaltender will fill the role and the team will perform well. 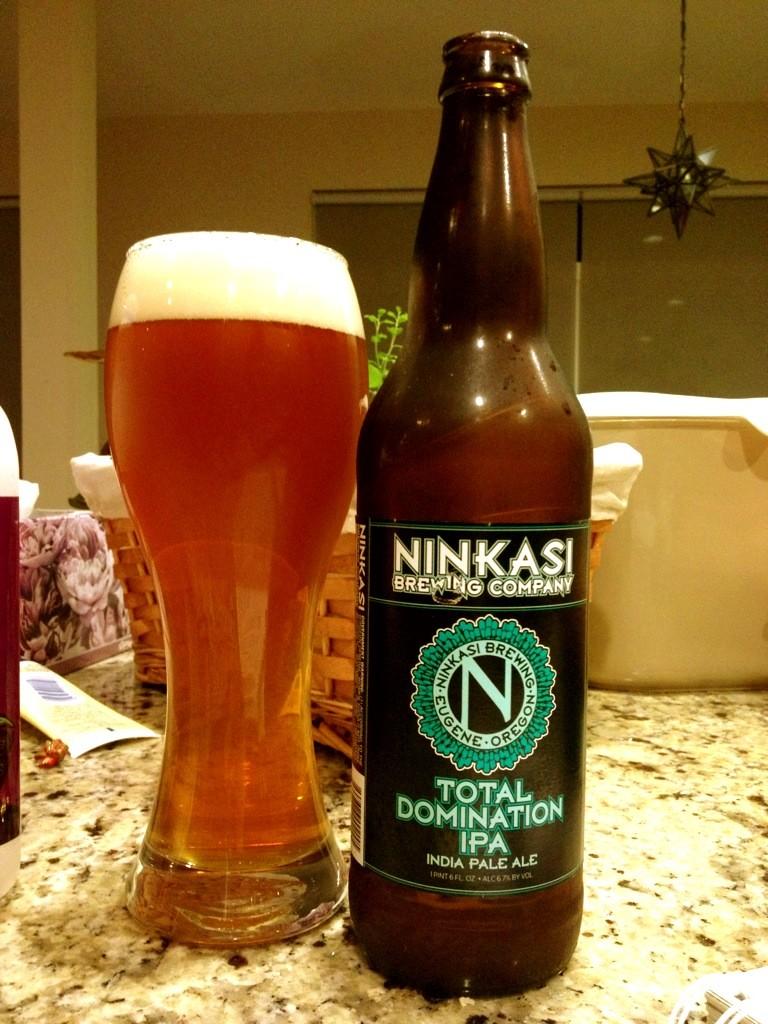 Well our hockey holiday is soon coming to an end! I have absolutely loved my vacation from the coolest game on Earth. I quivered with hope while the Whitecaps played their first playoff game in October. I watched a Lions game, and I wrote about it even.

I had all this free time! I used some of it to build this race car bed from scratch for my 2 and a half year-old. Rumour has it that the hockey strike was even good for the Vancouver economy.

When you think about it, the hours we would have spent watching hockey: 40 games, at three hours, well that’s three work weeks… and that’s only if you watch one team.

Of course there are a lot of good things to arise from having a hockey team: it makes a city a nicer place to live; People drink more, perhaps and bars and restaurants flourish; every 17 years glaziers have brisk business; there is something also called “joy” that people seem to appreciate.

With the joy, for a Canuck fan of 40 years, is the pain and disappointment of the past. We look upon the past few years as a golden time. I think the turning point was February 2nd 2009 against the Carolina Hurricanes.

The Canucks were on an 8 game winless streak. Alain Vignault had just placed Alexandre Burrows on the top line with the Sedins a few games before, and Burrows broke a 3-3 tie with just over a minute left to send GM Place into pandemonium.

He celebrated by (not really) snapping his stick over his knee, to “snap” the losing streak, and this moment turned out to be the turning point for the season, and some say, the franchise.

They finsished the season strong, and I was starting to look like a hockey genius (more on that later).

A few months later Burrows signed a reasonably good contract with a discount, and shared with us his vision for the Vancouver Canucks.

He wanted to create a “dynasty” in Vancouver.

I don’t think this past four years is quite a dynasty, but it isn’t bad, especially in the salary cap era. Two straight President’s trophies, and I have lost count of how many division titles.

When they didn’t win in 2009, I thought “four out of five ain’t bad.” That number reduced to three, and then two. Now it has reduced to one.

In this shortened season, dare we dream of “total domination” on the ice? Another scoring title? A hat trick of president’s trophies, an undefeated post-season….an amazing IPA from Oregon with perfectly balanced hops, a nice bite, and delicious aftertaste.

So far one of those things has come true, and one out of five isn’t bad!